Galicia, from Nós to us

Galicia, from Nós to us brings together more than 300 pieces in the City of Culture in what is the most complete and ambitious exhibition on the Nós Generation, in commemoration of the centenary of the first publication of the magazine Nós. It is one of the must-see cultural events of autumn 2020. The Centro Gaiás Museum is exhibiting works from France, Germany and Portugal that demonstrate the international connections of the magazine and those responsible for it, demonstrating the universality and openness of Galician culture. It also highlights the legacy of a group of Galicianist intellectuals who made a decisive contribution in the first decades of the 20th century to the development, renewal and internationalization of the Galician language and culture.

This is the second major exhibition for the Jacobean Holy Year 2021, after Galicia, a story in the World. It too has been created as a national project to which the Galician government has contributed as a way of raising awareness of the wealth of the funds stored by many foundations and entities in the region. Over 60 institutions and private donors in all are lending works for the exhibition.

Curated by Afonso Vázquez-Monxardín Fernández and Ana Acuña Trabazo, Galicia, from Nós to us has also been organized with the aim of serving as an element to coalesce and support a modern Galician personality that is distinctive, enlightened, universal in outlook and open to the currents of world thought; the personality which emerged from the publishing initiative of the 1920s and 1930s The exhibition also provides detailed information on a magazine that is one of the essential reference points of Galician culture in the 20th century. 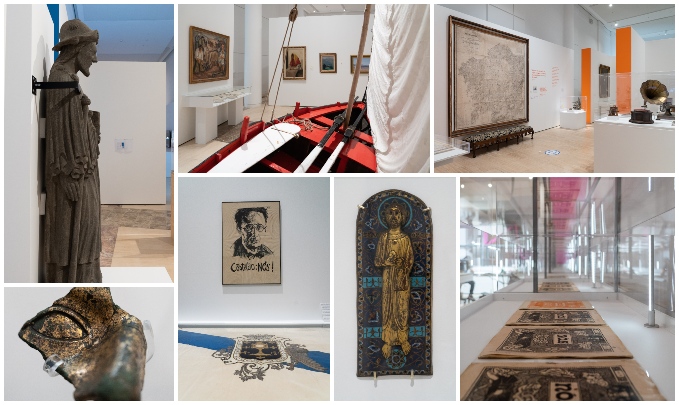 The exhibition takes us on a journey from the times of those who are considered the fathers of contemporary Galicianism to the present day. It allows visitors to view works that were the object of study in the magazine, such as the Morlaix St James, the Christ of the church of Santa Eufemia of Ambía, the Limoges enamels in the Cathedral of Ourense, the Beluso dagger and the stela of Florrderrei Vello. In addition, it gathers together for the first time documents that were previously dispersed in a number of archives that illustrate the magazine’s development: the statutes and membership documents of partners in the company Nós, receipts, subscriptions, agendas, account books, bills and correspondence between those involved, which allow us to see the development of the publication.

The exhibition uses new technology to help construct its narrative through the use of interactive and audiovisual elements, as well as augmented reality. Moreover, given the situation generated by the Covid-19 pandemic, to minimize any risk of contagion all the interactive elements in the exhibition use contactless technology. Through presence and motion sensors, visitors can control the different interactive screens in the exhibition without touching anything and use their own electronic devices for recreations in augmented reality.

Thanks to the work of the Galician start-up Xoia Software Development visitors are provided with a variety of experiences, such as virtually recreate the Roman camp Aquis Querquennis; immerse themselves in the magazine’s subjects, authors and international connections; experiment with the iconography of Nós designed by Castelao; and take a journey to Galician cities of the 19th century through the cartography of the time.

To complete the itinerary of the exhibition is a meticulous graphics work by the infographic artist and illustrator Álvaro Valiño, contributor to publications such as National Geographic, The Washington Post, The Guardian, Corriere della Sera and Science. It is an audiovisual piece on the impact of Nós on the Galician society of the 21st century, with the following participants: the poet Yolanda Castaño, the film director Oliver Laxe, the singer-songwriter Faia Díaz, the photographer Lúa Ribeira, the designer Carlos Hidalgo, the visual artist Marta Verde, the archaeologist Rebeca Blanco, and the educationalist Alejandro Sotelino.

After its stay in the Centro Gaiás Museum, the exhibition will go on tour. First stop is the Marcos Valcárcel Cultural Centre in Ourense, where it can be visited from 18 February to 4 April 2021. The number of pieces and the display will be the same as when shown in the City of Culture. The stay is the result of an agreement with the Provincial Government of Ourense, which is organizing the exhibition. Next, from 6 May to 11 July 2021, the exhibition will go to the Museum of Pontevedra, under an agreement with the Provincial Government of Pontevedra. 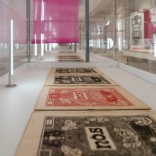 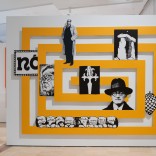 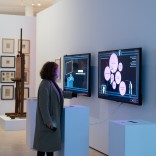 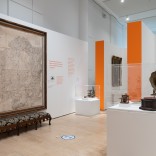 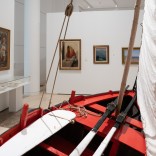 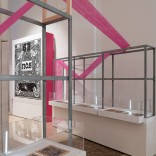 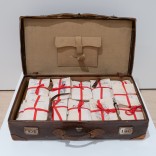 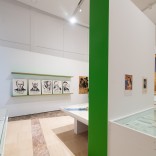 — Download here the exhibition brochure with the pieces that you cannot miss and a map to help you on your visit.

— The exhibition features an augmented reality recreation of the Aquis Querquernnis camp. To enjoy this experience, download here the app for or your mobile phone:

Free tour, under registration at the information desk of the Museum, or by clicking here.

— No paper brochures or tickets. Click here to dowload a digital version.

— Contactless technologies to use the interactive parts of the exhibition.

— Guided tours only under registration.