In 2013 it will be half a century since the publication of a narrative device that was to revolutionize the foundations of the modern novel: Rayuela.

Its fragmentary and jumper style still calls our attention today, but also the exciting worlds it describes and the philosophical debates that feed it, debates that are the mirror that reflects an era.

Existentialism, structuralism and many other "isms" come alive in this book, giving account of a vibrant historical moment when Paris and Buenos Aires were powerful factories of thought.

12:00 | Lecture: Jean Liberto Andreu
Essayist, art critic and professor of literature and Latin American culture at the University of Toulouse - Lee Mirail, where he was editor of the cultural magazine Caravelle. He is considered to be one of the leading specialists in the work of Cortázar, who had a close friendship with him. The publishing house Alfaguara published the letters sent to him by the Argentine writer (Julio Cortázar, Letters, 2 and 3).

12:45 | Screening of photographs: Claudio Rodríguez Fer
The poet and director of the USC Cátedra Valente shows a selection of pictures of Cortázar, enriched by his explanations and comments.

13:15 | Concert: Sin Red
Poetic-musical quartet, a pioneer in the Iberian Peninsula in the use of free improvisation and dialogue and exploration of the relationship between music and speech. They premiere exclusively to Nexos a piece inspired by Rayuela. 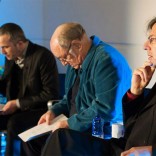 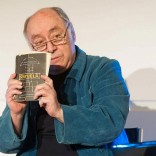 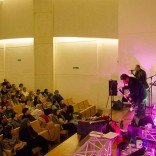 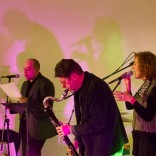 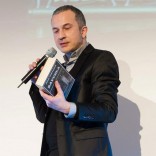 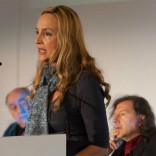 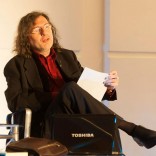